Today I had a little Elf fly in to make our home his. 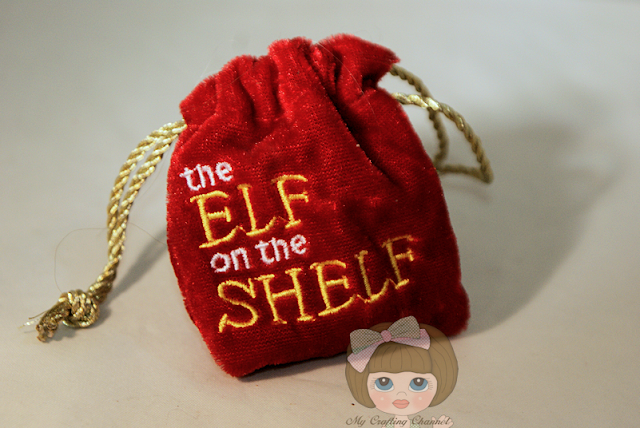 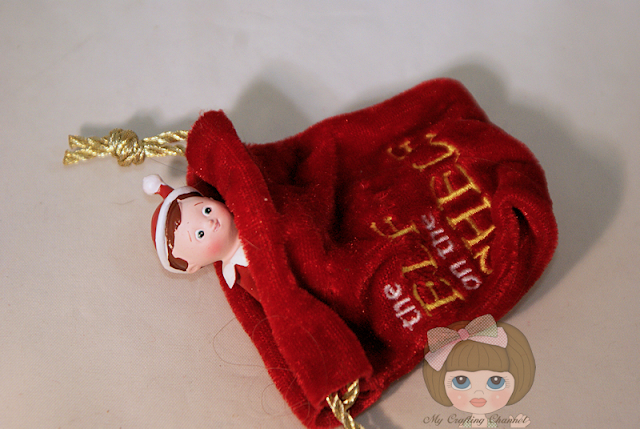 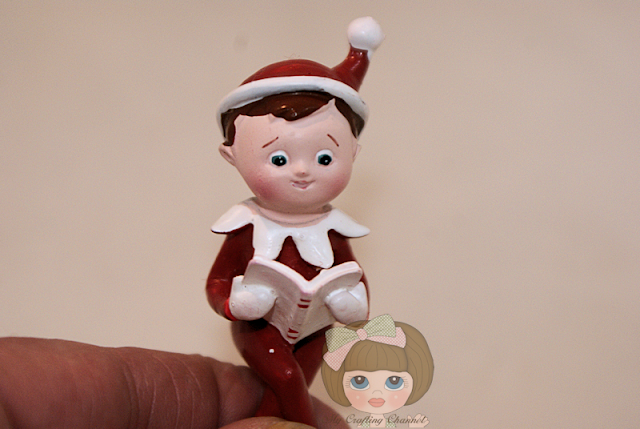 We he arrived I was sitting with my hubby in the living room and talking to my friend Pam on the phone. I knew he needed a name. We all threw out a lot of names but none seem to suit him. Sam my hubby thought of Xavier, the cognate of Saverio which is my hubby's actual name.

I looked it up to see what the meaning of the name Xavier was and this is what I found.

As you can see "Owns a New Home" is used for just about all the meanings. I thought this was perfect since our new little family member had found his new home.

Xavier has really made himself at home. He immediately found his way to my  craft room and what did he go to first thing? My cameo. I would say Xavier has great taste. 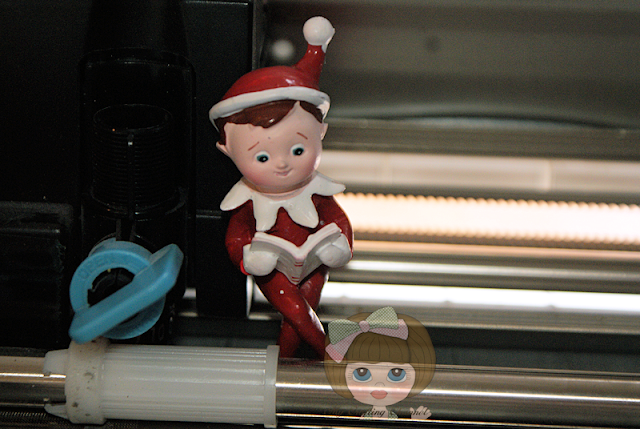 Be on the watch as I will keep you updated on his adjustment into our family.

Have a Creative Day
Hugs Nana 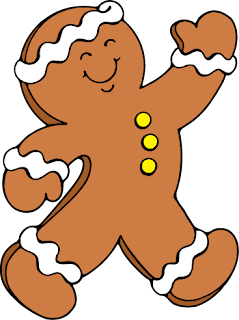 Blog Design By:
My Crafting Channel